The Beechcraft King Air series has its roots in the 1951 Twin Bonanza. That aircraft model was enlarged and re-engined to become the Model 65 Queen Air. The Queen Air design changed to incorporate a swept tail and pressurization. With the addition of Pratt & Whitney turboprop engines, the Queen Air became the Model 90 King Air. The King Air 90 led to the stretched King Air 100, which in turn had a T-Tail added to become the King Air 200. Increased gross weights and more powerful engines made the King Air 200 into a King Air 300. A stretch to the fuselage added more room and the 300 became the King Air 350 with 350ER released in 2007 and 350i in 2009. 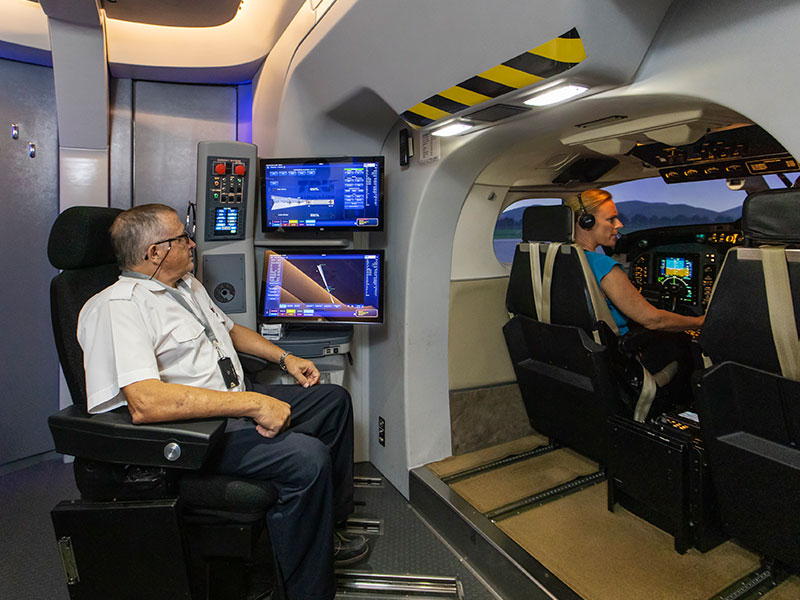 The King Air 350i Initial Type Rating provides the training necessary for a Single Pilot or Multi-crew Pilot to operate the King Air 350i equipped with Proline 21 Avionics. In addition to receiving their type rating, completion of this course will satisfy the requirements of a CASA IPC, FR, IR renewal and recency requirements. 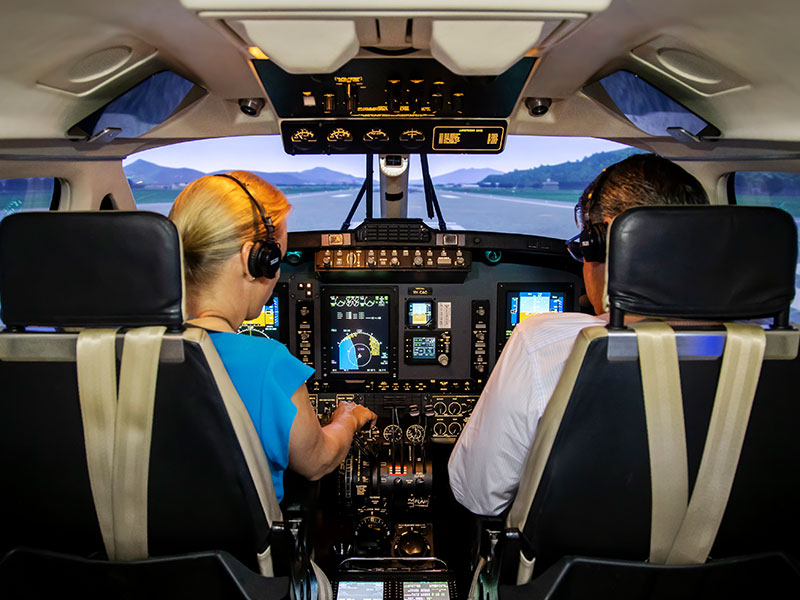 The King Air 350i Simulator Recurrent Training is designed for pilots that regularly fly the aircraft equipped with Proline 21 Avionics and are required to complete a recurrent training program. The objective of the Simulator Recurrent Training is to provide a structured program based on evidence-based training principles planning training elements that are regularly practiced. 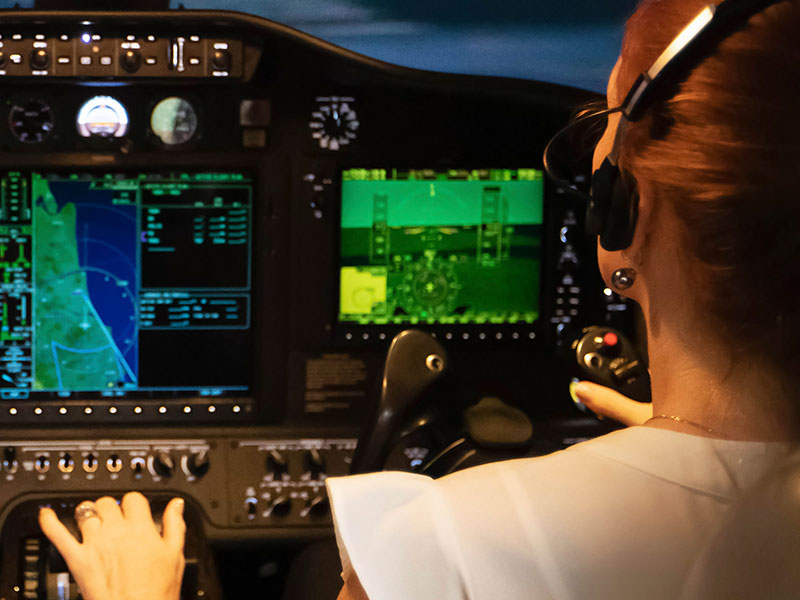 Upon completion of the Differences Course, students will have the necessary knowledge and skills to demonstrate that they are competent in the operation of the other aircraft type or class (as applicable) equipped with Proline 21 avionics. Completion of the course will satisfy the requirements for an IPC and flight review, flight training for exercising the privileges of the B200 model on the multi-engine aeroplane class rating or the issue of a type rating for the B350.